Richard Wagner chose the country manor in Tribschen as his residence for six years. The composer moved into the manor on Lake Lucerne in April 1866 and filled it with life.

Wagner spent a total of six years in this stately manor, surrounded by a magnificent park and situated directly on the lake. It was here that he completed the score to "Meistersinger von Nürnberg" and "Siegfried", continued working on the "Götterdämmerung" (Twilight of the Gods) and, in between, composed the "Huldigungsmarsch" (Homage March) and the "Siegfried Idyll". The latter was performed for the first time on the stairs of the manor for his wife Cosima's birthday on 25 December 1870. 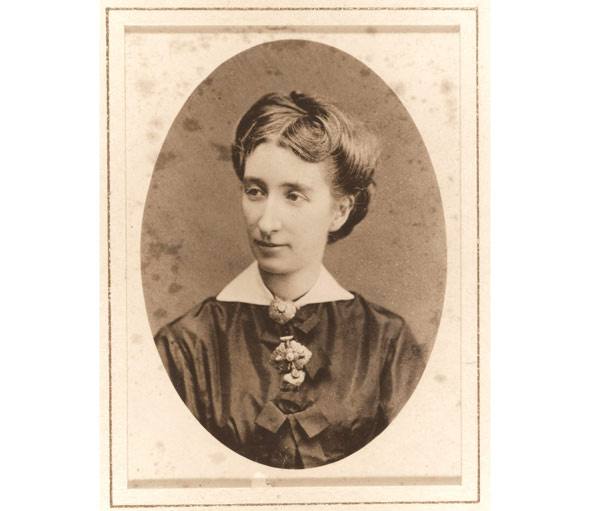 On 25 August 1870, Wagner and Cosima's marriage ceremony was held in St. Mathew's Church, a Protestant parish, with just a few wedding guests in attendance: apart from Pastor Tschudi and the bridal couple, only Malwida von Meysenbug and Hans Richter, the witnesses to the marriage. A few days later, the baptism of his son Siegfried was celebrated. On the first floor of the manor in Tribschen, Wagner's son was baptized Siegfried Helferich Richard Wagner, thereby legitimizing him as Wagner's lineal descendant.

During Wagner's stay in Tribschen, the country manor was also the meeting point for a number of very prominent guests who belonged to the composer's close circle of friends, including King Ludwig II of Bavaria, Franz Liszt and Friedrich Nietzsche. 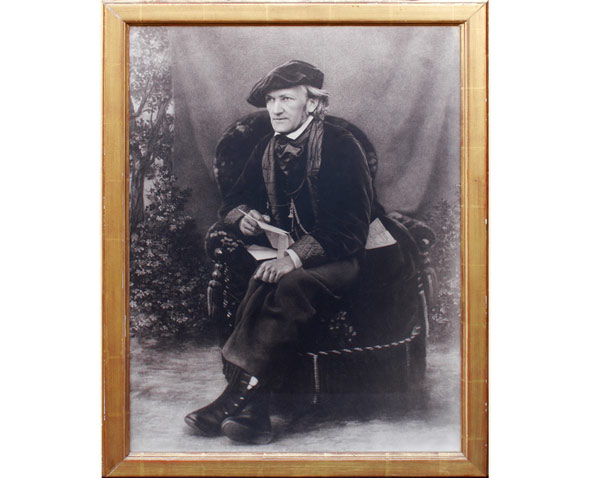 One month after Richard Wagner moved into the Tribschen manor, his beloved Cosima von Bülow also visited him. Her intitial visits were only brief in order to be able to return to her daughters and her husband Hans von Bülow in Munich. Eventually, Cosima decided to move permanently to Tribschen with her children. In 1867 their daughter Eva was born, and on 6 June 1869, Siegfried, Wagner's only son, was born. Shortly afterwards, Hans von Bülow granted his wife Cosima the divorce. 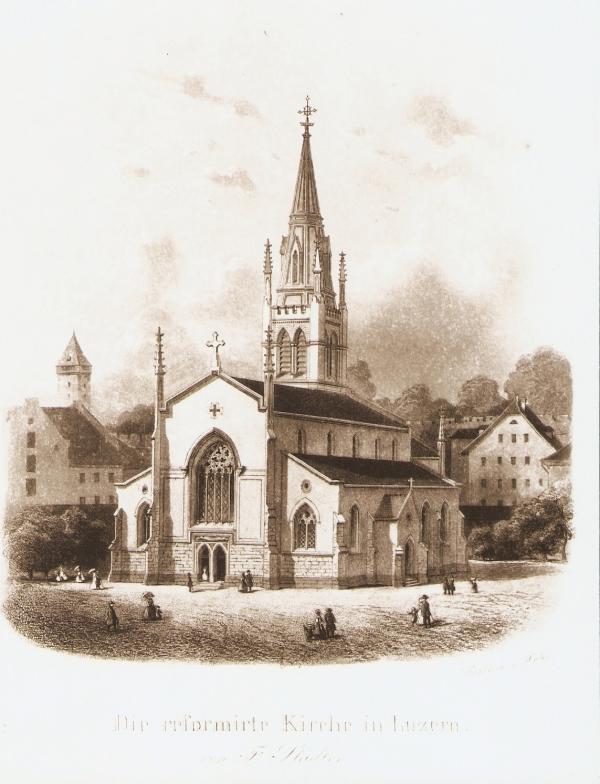 In 1872 Wagner left what he called the "idyll" in Tribschen to carry out his plans for his own festival theatre in Bayreuth. 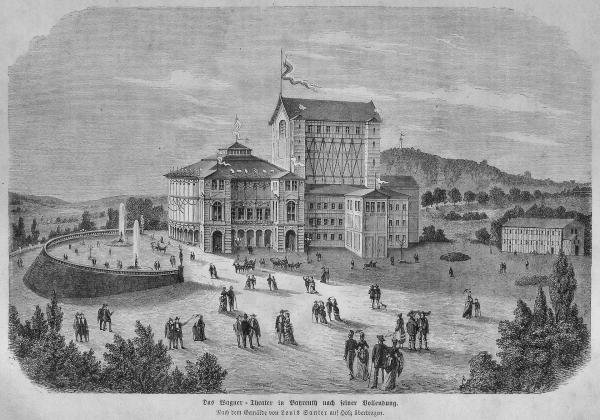